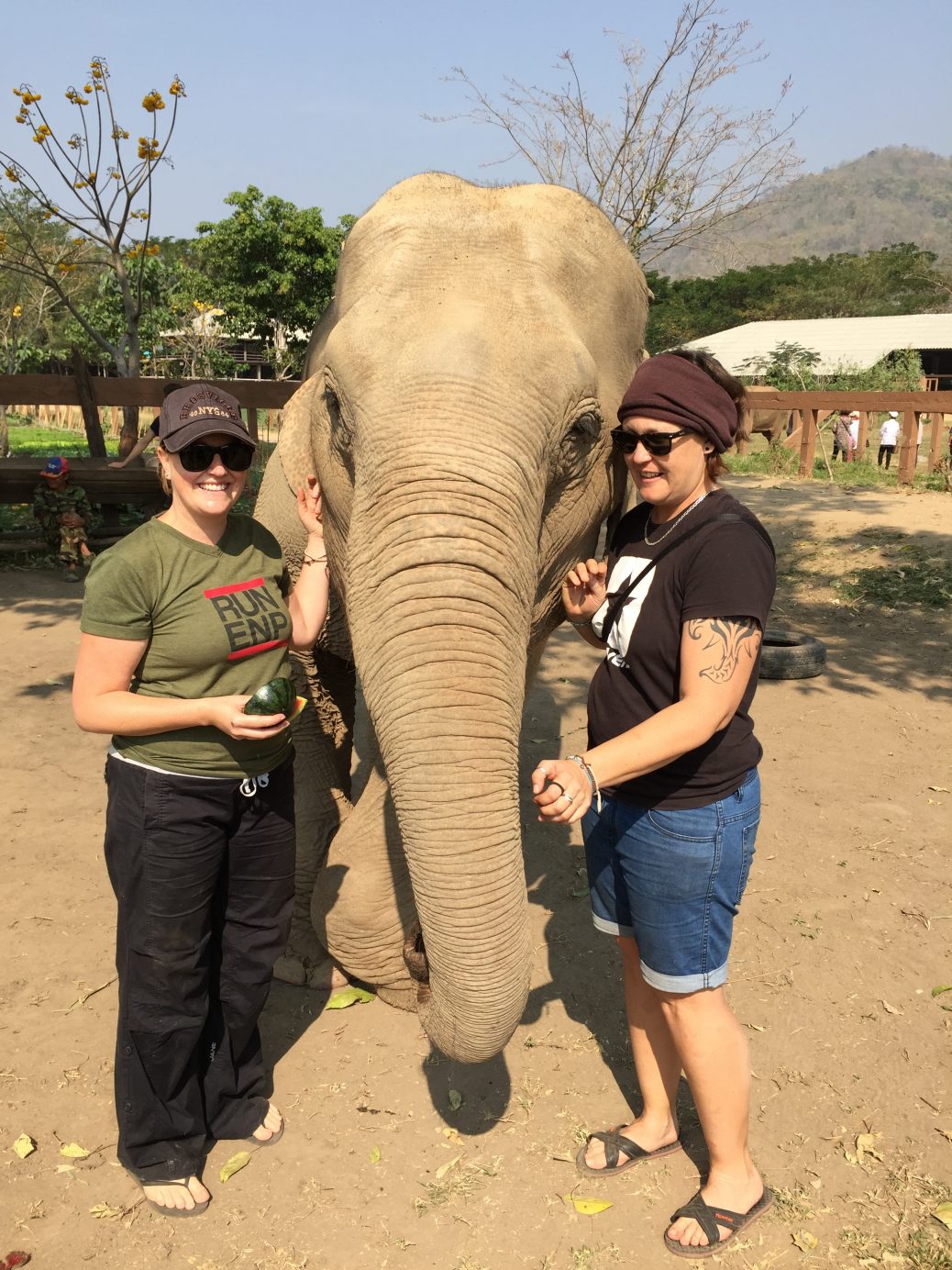 I have always believed, from when I was a little girl, that even my actions alone could create positive change.

To be honest, it shocked me as I grew up that not everyone else had the same thought. With this in mind, it may not surprise you to see that the Vision of Evergreen is to ‘ Make the world a better place ’ and the Mission behind it is to ‘ Create positive change in the world, one person (and business) at a time .’

The reality is, this world has two sides. I often wonder how it can be that on one side, there can be such breathtaking beauty. Beauty in our environment, in people and in connection and love.

And yet there is a cruel harshness of the world that can rear its ugly head in many different forms (similarly environment, people, connection and love). Some will see, hear and feel more of the latter, while for others it will be more of beauty. In some instances, we have some influence however in many others we don’t.

Sometimes the weight of the world, of what is bad and wrong can feel so so heavy. It can seem overwhelming. Particularly as we get more educated on what is happening across the globe. The wars, the cruelty to animals, the bullying, the corruption and crime.

The danger being, if we were to focus on these things alone, it would become too much, too hopeless.

Having recently volunteered overseas and having seen some of these things first hand, it has made me wonder – how do we wade through the thick mud of despair when it approaches us from what can be a seemingly never ending suffering in this world?

As I’ve gotten older (and maybe just a little bit wiser) I’ve learned that it won’t work to just bury our head in the sand and ignore all of the wrong doings around us. And, it won’t work if we only focus on the dark side of things either – as that is where it becomes too much.

At the risk of sounding negative, there can seem at times that there are so many causes to focus on. Too much pain to feel. It’s no wonder that denial can give a sense of peace and comfort.

So what can we do? Some would ask what should we do? And this is what I want to focus on here.

Because, for me, it’s about finding a balance. A balance of being compassionate and aware of what is happening in the world but rather than drowning in it, identifying what we can do, to help create the change that we want to see.

It won’t work to just throw our hands up in the air and say ‘it’s too much’ or ‘I’m not enough’. That simply won’t do, and it’s simply not true!

You can make a difference, and here’s just a few ways how…

1. Help ourselves. Firstly, a lot of change can happen from within. I am super inspired by a book written by David R. Hawkins called ‘Letting Go’. He puts it so well when he says…

‘Because we are all part of the whole, when we heal something in ourselves, we heal it for the world. Each individual consciousness is connected to the collective consciousness at the energetic level; therefore, personal healing emerges collective healing’

‘By changing ourselves, we change the world’ .

Never underestimate the impact of what you are putting out into the world physically, energetically and emotionally.

2. Help others. Find causes that matter to you. You don’t have to spend a lot of money on donations you can support in a variety of ways and means.

It could be through sharing and talking about a cause that is close to your heart through social media.

It could be random acts of kindness or as simple as a genuine smile to someone who needs it, or an offer of help so they don’t feel so alone. You can always find a way to give.

3. Keep perspective. If we focus on what we can do instead of what we can’t do – the possibilities open up and it brings with it a sense of hope and opportunity.

We must never give up and always always remember – that one voice, one action and one person – really can make a difference.

If you don’t believe me look at Nelson Mandela, Oprah Winfrey, Malala Yousafzai. They started out as one person with a cause that they truly believed in and over time, they created huge movements of positive change in the world.

To have respect for all beings (through thoughts, words and actions) is a significant part of the ethos and core values of Evergreen Coaching. Our goal is to give back wherever we can. I have just come back from a week volunteering with the elephants and animals at the Elephant Nature Park in Chiang Mai, Thailand.

ENP is an elephant rescue and rehabilitation centre. They have been involved in dozens of rescues which have created thriving elephant herds.

To get up close and personal to these gentle giants is a life changing experience, especially when you know their stories of abuse and torture. They have suffered at the hands of humans for profit and money yet they are so trusting and open to love.

The park provides a natural environment not only for rescued elephants (68 at last count) but also for rescued dogs (over 470 currently), cats, buffaloes and many other animals that they have under their care. Their motto is, if there’s an animal in need, they’re there to help them!

If there’s one thing you need to be aware of, it’s to not do a tourist elephant ride – ever!

They break the elephants spirit to tame them through cruel punishments and the use of bull hooks and other weapons. Whilst an elephant is huge and strong, they’re not built to carry weight on their spine so the damage is severe (think broken spines, not able to walk anymore…).

One of the most inspiring parts of this trip was to think that if these gentle giants can open their hearts to love and forgive humans, even after everything they’ve suffered at our hands – there is still hope in the world.

You can check out more about ENP and the incredible work they do at www.elephantnaturepark.org